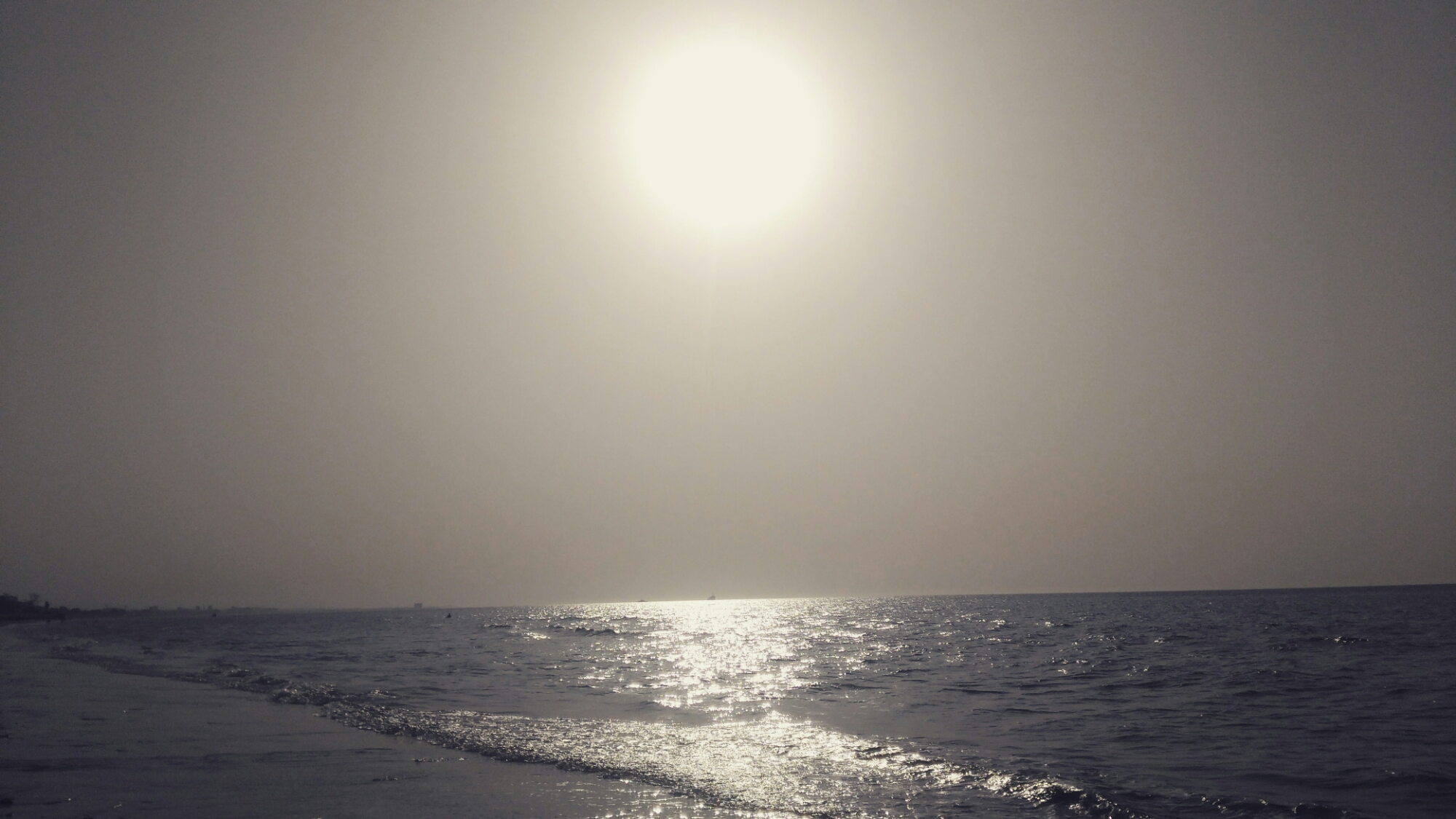 I left Russia feeling happy and inspired by my adventures and time spent in good company. I had plans to meet up with another friend who I met in Abu Dhabi a couple of years ago. Unlike my travel buddy in Russia who is purely a friend, there is some romantic history with Mr Abu Dhabi. We’ve kept in touch via Skype and WhatsApp over the years and made plans to meet up in Oman since it’s not so far from Abu Dhabi.

Amid the series of frustrating events that took place, he said something that really spoke to my heart… he said, I don’t like you living this life. You deserve to be living as a real woman with a husband and family to come home to.

There were a bunch of other things he said that I really disagree with and to a point I disagree with this comment too because I quite like my life. But, it’s the reminder that I’m 31 with no kids or man in my life that twisted the knife. But this reminder is not enough to make me accept his proposal.

Its amazing how different someones on-line presence can be from reality. We spent all of 24 hours together in Abu Dhabi when we met. I was so caught up in the moment and the high of travelling that I didn’t see the red flags. Keeping in touch on-line allows you to only see and share what you want to share, hiding flaws and insecurities outside of the screenshot. But right there in the light of day was a series of huge issues staring me in the face.

Later in the day after I’d calmed down and got myself settled in my airbnb digs. I got chatting to another friend I’ve kept in touch with online. He lives in another country and I haven’t seen him for a couple of years. Out of nowhere, as if the gods were trying to force a message into my head, this friend sent a voice message that brought tears to my eyes. He said that it’s time for him to be a real man and have a wife and kids to come home to. So if I want to keep in touch, we need to find a way to make it work.

For every element of desire I have for the white picket fence life, I have just as much fear. I continue to live the life of a bird, working hard to build a next then fluttering away when the season changes.

My heart is heavy today… but I’m in a new country and the little girl next to me is finally sitting still after I gave her a pen and paper from my bag. I might be rubbish with men but I’m happy to make this little girl and her mother smile today.

3 thoughts on “When the universe tries to tell you something ”